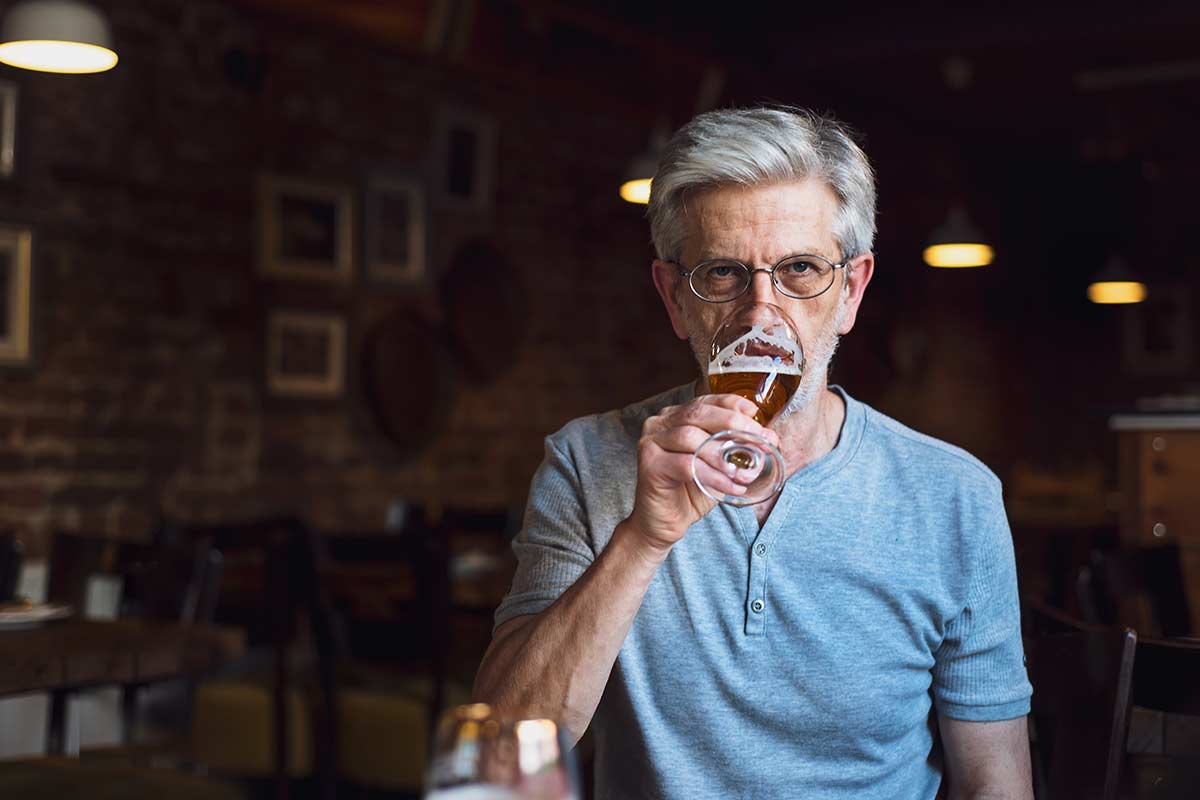 Spirits have been enjoyed in America since its founding. Benjamin Franklin said, “Beer is living proof that God loves us and wants to see us happy.” George Washington and Thomas Jefferson have famous quotes expressing their enjoyment of wine. Even in the prohibition era, alcoholic beverages were widely enjoyed, in spite of being illegal. The question that is valid to ask for residents of Country Club At Woodland Hills is whether alcohol consumption is safe to enjoy in spite of taking needed medications or dealing with physical limitations. Sadly, alcohol problems among adults 60 and older is a health problem that is among the fastest growing in the U.S., according to the National Council on Alcoholism and Drug Dependence, Inc. (NCADD).

There are numerous statistics which indicate that a significant number of senior citizens in the U.S. have some sort of drinking problem. According to the American Geriatrics Society and the National Institute on Alcohol Abuse and Alcoholism (NIAAA), “risky drinking” for people 65 and older is when more than seven alcoholic beverages are consumed weekly or when more than three drinks are consumed on a single day. The groups recommend that the limit for a single-occasion drink should be two for men and one for women.

Of all Medicare beneficiaries of retirement age or older, 9% consume more than 30 drinks per month and more than four alcoholic beverages on any one occasion. A recent study shows that 4 of 5 seniors who seek treatment for substance abuse are dealing with problems related to alcohol as opposed to other types of drugs.

Many experts believe that feelings of isolation are behind much of the heavy drinking seniors engage in. Life can have many stressors for people of advanced age, and alcohol is often relied upon to numb fears, anxieties, and loneliness.

As suggested in the Ben Franklin quote above, it is possible to enjoy alcohol without suffering harmful effects. Excessive alcohol, however, adversely affects all organ systems. Unfortunately, older people are especially vulnerable to adverse effects of drinking, due to such results as falling and experiencing delirium. Drinking too much alcohol over an extended period is also associated with the following:

It can be dangerous, even deadly, to mix alcohol with some medicines, including over-the-counter and prescription meds as well as herbal remedies. Many seniors take medicines daily, which makes it especially risky to drink alcohol. Anyone who takes medications should consult with a doctor or pharmacist before including alcohol consumption in the mix. The following are examples of problems caused by mixing medicines with alcohol consumption:

When is Drinking a Concern?

Problems with alcohol can be difficult to pinpoint. For instance, not every person who drinks daily has a drinking problem. On the other hand, not all alcoholics have a drink every day. An indication that alcohol may be a problem is:

Tips on Quitting or Cutting Back on Drinking

It’s never too late to quit drinking, if you have a problem with it. Effective 12-step programs are available to help you quit, and you can discuss any drinking problem you may have with a doctor or counselor. The following are a few tips on shifting your life away from consuming alcohol:

There are many healthy activities that can help you move beyond drinking problems at Country Club At Woodland Hills. Contact us at 918.221.7064 for details about our beautiful facilities, senior living programs, and community today.

How To Make Your Apartments At Independent Living Facilities Feel Like Home
June 12, 2022

How Moving To Independent Senior Living Ensures You Have A Balanced Diet
June 9, 2022

Healthy Eating Tips When Transitioning From Summer To Fall
April 21, 2022