How To Prevent Sleep Apnea In The Elderly 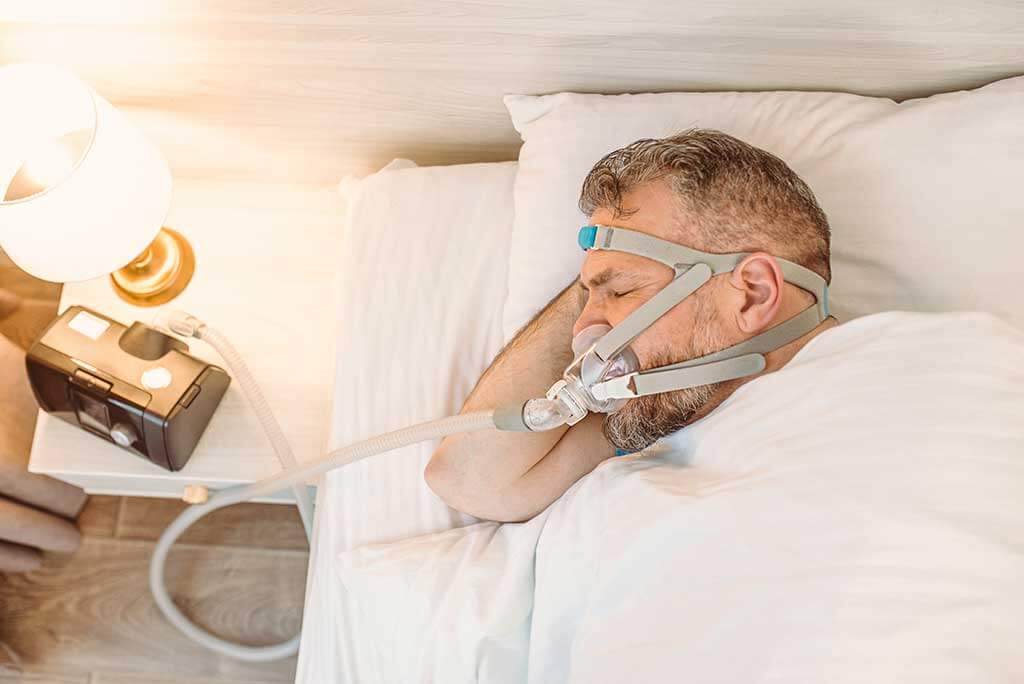 Knowledge is power, especially when maintaining your overall health and preventing disease or illness as you get older. However, one common health problem in the elderly population that’s often overlooked is sleep apnea, which can lead to severe issues like high blood pressure, stroke, heart attack, and even death if left untreated. What is sleep apnea? How to prevent sleep apnea in the elderly? Is there any way to cure it? Read on to learn more about sleep apnea and its risks.

Sleep apnea is a common disorder that causes breathing to stop and repeatedly start during sleep. It occurs when your airway becomes blocked or closes, and your body tries to restart breathing. Each pause in breathing can last from a few seconds to minutes. Most people with sleep apnea don’t know they have it because they don’t have symptoms every night, and their periods of wakefulness may go unnoticed.

Following these simple steps can go a long way in ensuring that you’re able to get a good night’s sleep every night.

One of the most important tips on how to prevent sleep apnea in elderly patients is to lose excess weight. According to experts, sleep apnea and obesity often go hand-in-hand. A recent study found that overweight and obese people were more likely to have obstructive sleep apnea than people with normal body weight or those who were underweight. With so many Americans considered obese these days, it’s not a stretch to say that thousands of aging adults have an undiagnosed sleep disorder. Consult your doctor if you think you or someone you know has trouble breathing during sleep.

One of the most effective ways to prevent sleep apnea in elders is to reduce or eliminate snoring. Snoring and sleep apnea both involve a blockage in your throat and stopping it will help reduce your risk of sleep apnea.

Get an Adjustable Bed

Consider sleeping on an adjustable bed that offers both elevation and a reclining position. Elevation can help to prevent snoring, while a reclining position can help to prevent sleep apnea by preventing your tongue from falling back into your throat. This way, you don’t feel like you’re choking in your sleep. It might be hard for you to get out of bed at first—but it’s worth trying it for a few nights before giving up entirely. You could be pleasantly surprised by how much better you feel during the day after just one good night’s rest!

If you’re not inclined to make changes in your behavior, speak with medical experts about using a CPAP machine. CPAP devices don’t fix behavioral problems but instead force air through your airways, reducing snoring. Continuous positive airway pressure devices can also be used to treat people who have moderate obstructive sleep apnea or severe symptoms when they first get treatment for mild obstructive sleep apnea.

Become a Side Sleeper

Sleeping on your side is one of those rare cases in which it makes sense to ignore medical advice. Doctors usually tell people with sleep apnea to sleep on their back or stomach because these are some of the best positions for keeping your airway open. But sleeping on your side has been proven to improve symptoms and quality of life for older patients with moderate-to-severe obstructive sleep apnea. Whether you’re taking other steps against apnea or it’s mild enough that you can tolerate it without treatment, placing a small pillow between your knees can help keep you sleeping all night soundly long.

Recommended Sports To Try With Your Spouse
March 24, 2022

How Can An Independent Living Community Offer A Dream Retirement Lifestyle?
March 8, 2022